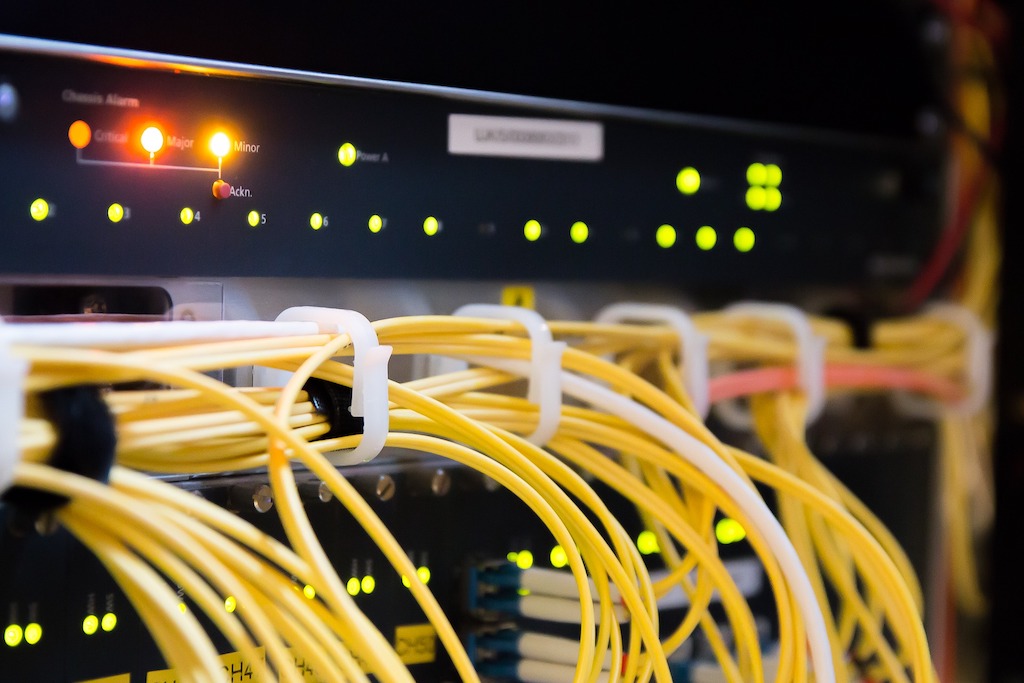 EE Broadband is the UK’s largest mobile network. Currently, it offers six broadband plans to its customers. The basic plans are:

You can add EE Broadband’s Anytime Calls to any of these plans for an additional £5 per month.

Plusnet is an affordable British internet service provider that offers broadband, landline, and mobile services to its customers. It has nine broadband plans including:

BT Broadband is one of the most popular broadband service providers in the UK. It offers eight broadband plans to its customers including:

So What is the Best Broadband Provider in the UK?

On average, EE Broadband offers competitive internet speeds at reasonable price points. It also doesn’t have a set-up cost, which means you’ll be able to save money upfront if you choose their service. It may have a longer contract than Plusnet’s cheapest plan, but the average contract for broadband providers in the UK is actually 18 months.

Additionally, even though it doesn’t have the same range of freebies that BT Broadband offers with its plans, it is still a good broadband service provider that gives you the best internet speeds at its given prices.

If you want a fast and reliable broadband service provider at a reasonable price, then choose EE broadband for your home.