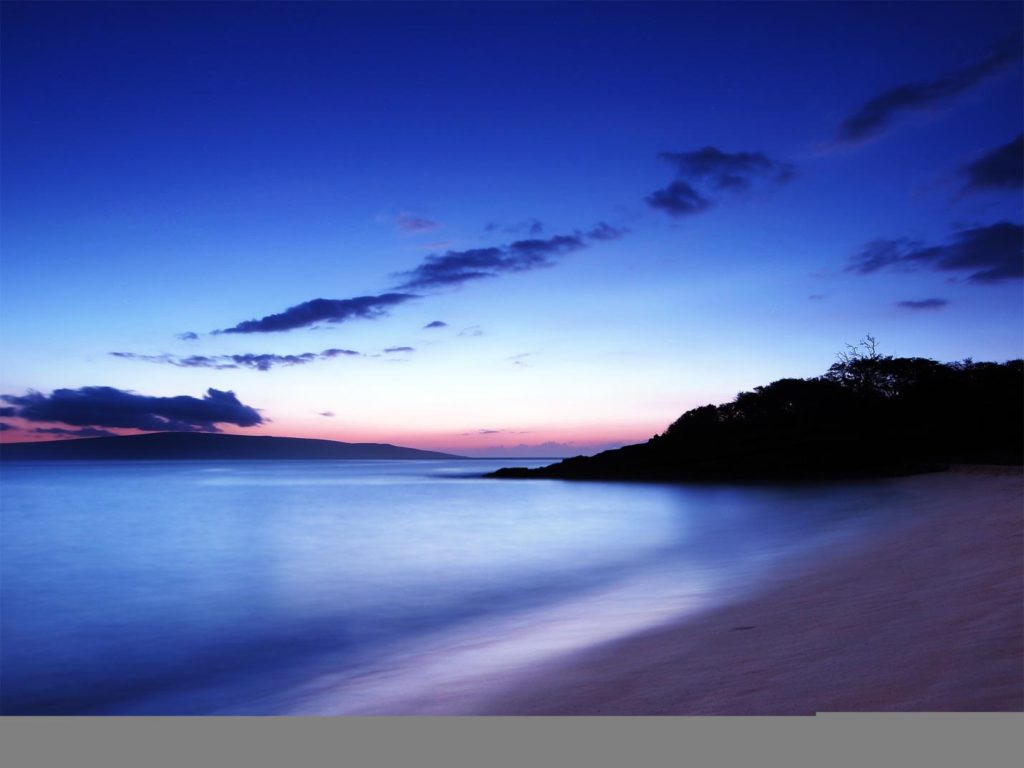 Summer’s here and here’s our list of how you’ll beat the heat of the sun with these cool and pristine beaches:

This is a hidden beach located west of Puerto Vallarta, Mexico at the mouth of Banderas Bay. The beach is tucked below the surface of the lush green island, and the cerulean water rushing in from the Pacific. It is rumored that the hole was caused by a bombing dating back early 1900s. This place is perfect for those who want privacy, while enjoying the heat of the sun.

This beach is home to billions of tiny ‘Coquina Bivalve’ sea shells, forming a 60 kilometer beach. These snow-white sea shells which is surrounded by aqua-blue water, looks so perfect both in real life, and in pictures. Shell Beach, is part of the UNESCO World Heritage Site, and it is one of the only two beaches in the world composed entirely of shells

Aside from Boracay, which is known for its white-sand beaches, there’s another beach in the Philippines that you’ll love for its uniqueness. Pink Beach located in Zamboanga, is known for its pink sand, due to the presence of crushed red corals. There are lots of activities you can do here, and lots of delicious seafood to enjoy as well.

Copacabana beach is the most famous beach in Rio de Janeiro. It is known for the famous wave pattern drawn in Portuguese stones, designed by Burle Marx. Every New Year, the beach hosts a party which brings together more than 2 million people.

Located at the southern tip just west of South Point, is this green-sand beach. The reason for its green-sand was the eruption of what was once a volcano. Before reaching the beach, there is a rugged two mile hike, but the view after is definitely worth it. This is one of the only two green-sand beaches in the whole world.

If you are beach hopping around the world, Bora Bora must be on your list. The pristine water, sugar sand, and warm breeze will lure you into hopping a plane to Tahiti. If you look at Bora Bora from above, you might actually think that it looks like an artist’s pallet due to its beautiful green and blue hues that seems to be blending with each other.

The name speaks for itself. Amanohashidate roughly translates to ‘bridge in heaven’. With its crystal-clear water, and golden sand you’ll definitely think of it as the pathway between heaven and Earth. It is a sandbar covered in pine trees that stretches for two miles. At either end of the sandbar, there are lots of other attractions that you can also enjoy.

If you are looking for paradise, then this is the place to be. The pristine pure white sand, and its clear blue waters, will make you believe in love at first sight. This beach has been starred in lots of films, TV shows, and advertisements due to its beauty.

Thailand is home to lots of different beautiful beaches, but there is one that stands out among the rest-Koh Lipe. It is famous for its sandy beaches and turquoise blue waters. Aside from activities such as snorkeling, and scuba diving, you can also enjoy delicious spicy Thai dishes.

Which of these beaches will you head to next? Let us know by sending us an email!