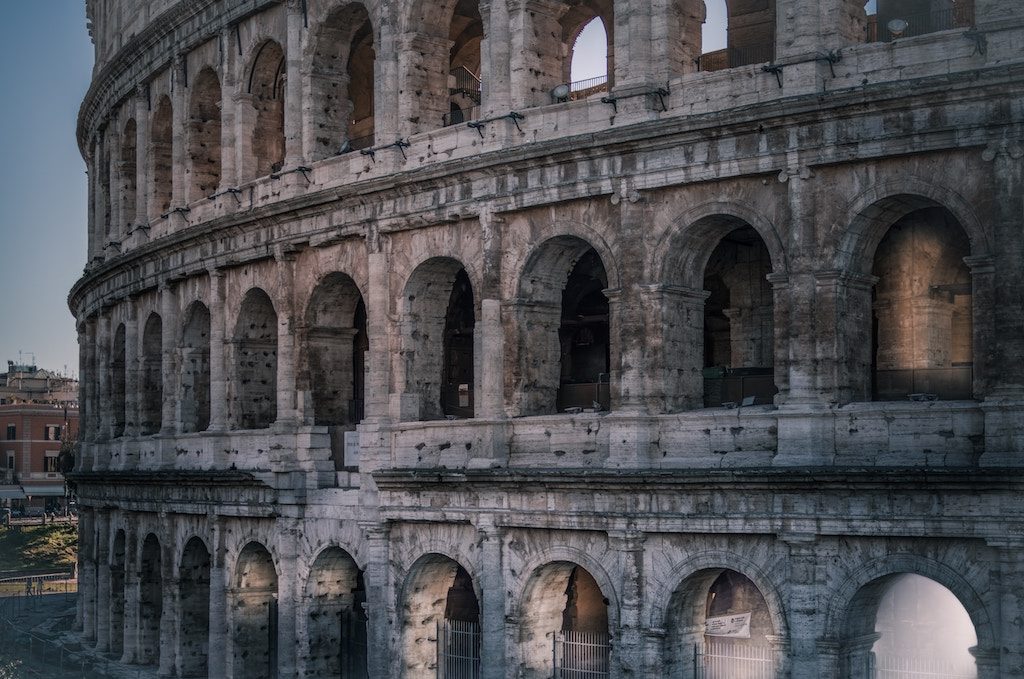 If you’re planning a holiday in Europe, then a visit to Italy’s capital city should be on your itinerary. You can fly directly from London Gatwick to Rome, so leave your car at the airport and in just a couple of hours you’ll be exploring Rome’s wold-famous attractions.

You can see architecture from many different eras, fabulous art, and indulge in delicious food and wine. Here are four of the best attractions in Rome to add to your Italy bucket list.

The dome is close to 140 metres high and it is one of the most outstanding features of Rome’s glorious skyline. The interior of the church is stunning and it is decorated with gold leaf, marble, reliefs, and architectural sculpture. Allow yourself a lot of time to view the interior as there are numerous chapels, tombs and pieces of artwork to view.

Millions of tourists flock to Rome each year to see the stunning Sistine Chapel that is inside of the Apostolic Palace. It is famous for the amazing frescoed ceiling that was painted by Michelangelo in the early 16th century. This is considered one of his greatest achievements and it took him four years to complete the work.

The ceiling was restored between 1980 and 1994 and it took thousands of hours to complete. The chapel is still used today to broadcast the results of the papal election. A smoke signal is sent out so that the general population can see the results.

The Trevi Fountain was built in the 18th century but the aqueduct it is attached to was built in 1st century BC. It was given the name Trevi, translated as “three streets”, because the fountain was constructed at the junction of three roads. Is considered good luck to make a wish and throw money into the fountain. More than €3000 are collected from the fountain every day and donated to charity.

The Colosseum is more than two thousand years old and it is biggest amphitheatre that the Romans ever built. The history of the Colosseum is fascinating, it has been used for many different purposes over the last two millenniums. It began as a stadium with seating for up to 80 000 people and it showcased battles between gladiators, plays, and other entertainment.

After the medieval era it stopped being used for entertainment purposes and the colossal space was used as a fortress, then a quarry, and then by the church for residences. The building has stood through many earthquakes and they have wrought quite a bit of damage. You can join a colosseum tour which allows you to skip the line, see areas not open to the public and learn more about the history of this fascinating structure.